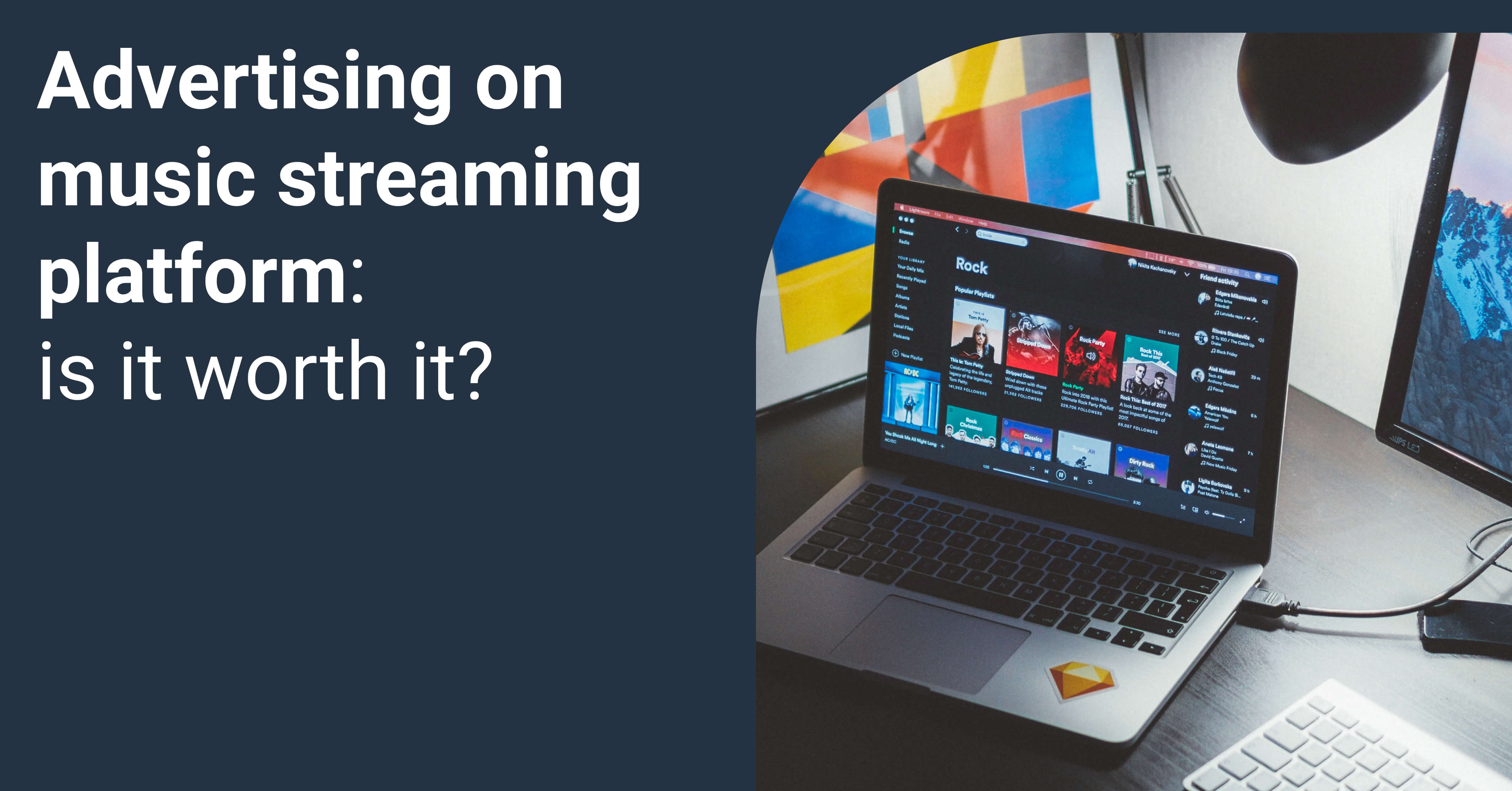 Next Big Thing In Advertising: Spotify

As the fight for business success in the digital age is getting hotter, advertisers are searching for new ways to reach out to customers. With such a big audience in hand, advertising on Spotify sounds appealing to marketers, as they can run targeted campaigns for as little as $250.

Spotify has already changed the way people are consuming music, video and other audio content. Sweden-based company is steadily holding its leading position in the music streaming market with 158 million users, while Apple Music is in second place with 72 million registered users. The most popular streaming service is offering users premium and free ad-supported streaming plans. Currently, almost half of the users are using the free plan.

What type of advertising can be implemented?

Through the Ad Studio, which Spotify introduced back in 2018, businesses can run different advertisement content in the app for free plan users. Music streaming app is offering four different advertising types:

Spotify shared a report presenting the critical insight: users are paying more attention to ads they hear on Spotify than anywhere else. As the suitable context ads are played between their music, podcasts or video content, users engage with the advertising content. In addition, an independent NCSolutions study showcased that Spotify audio ads are 25% more effective than traditional advertising product mix and drive higher conversion rates. However, high conversion rates are not the only thing that makes Spotify an effective advertising product:

Spotify is an advertising trend that is not populated yet, and advertisers do not have stiff competition in the app compared to advertising on Facebook or Google. The targeting allows marketers to run the campaign to the audience, which will find the advertisement relevant.

Running advertisements on Spotify is drastically different from traditional digital advertising methods. It’s one of the few platforms that present the ability to run audio ads, engaging with the audience through sounds primarily.

Brands need to connect personally with customers and present the advertisement content to encourage consumers to engage with the brand. And Spotify seems like a perfect platform to do so. Pepsi is an excellent example of how effective advertising on Spotify is. The soft drink beverage company launched an audio ad about their zero-sugar drink PepsiMax, which resulted in a 155% lift in brand recall after the campaign, and 34% of the listeners decided that PepsiMax is the #1 no-sugar cola drink in the market.

As the consumer’s behavior is constantly changing and the advertising landscape is getting crowded, finding a suitable advertising medium for the brand to run the marketing campaigns is essential. The giant, audio-focused user base makes Spotify a valuable advertising industry player. 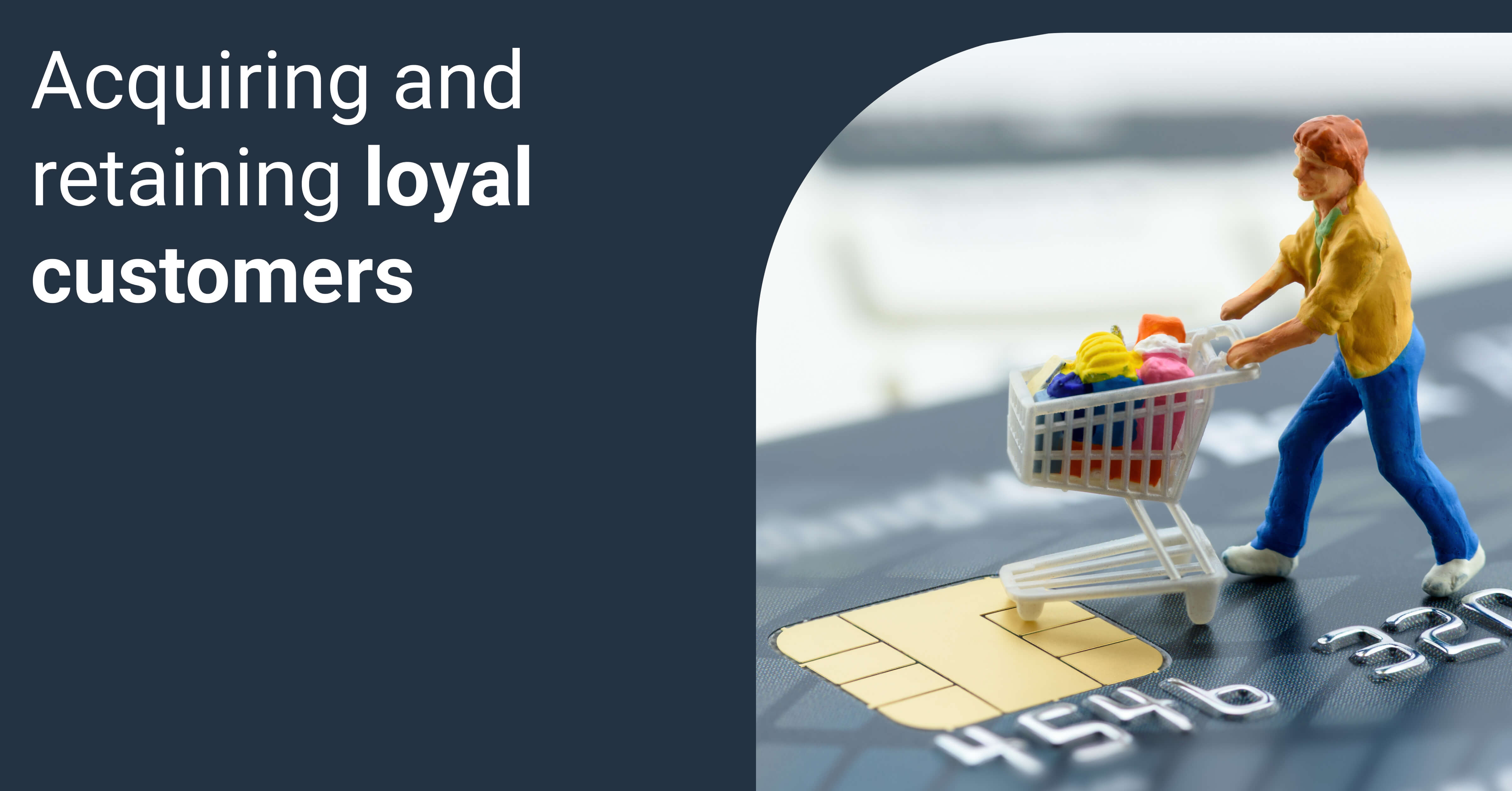 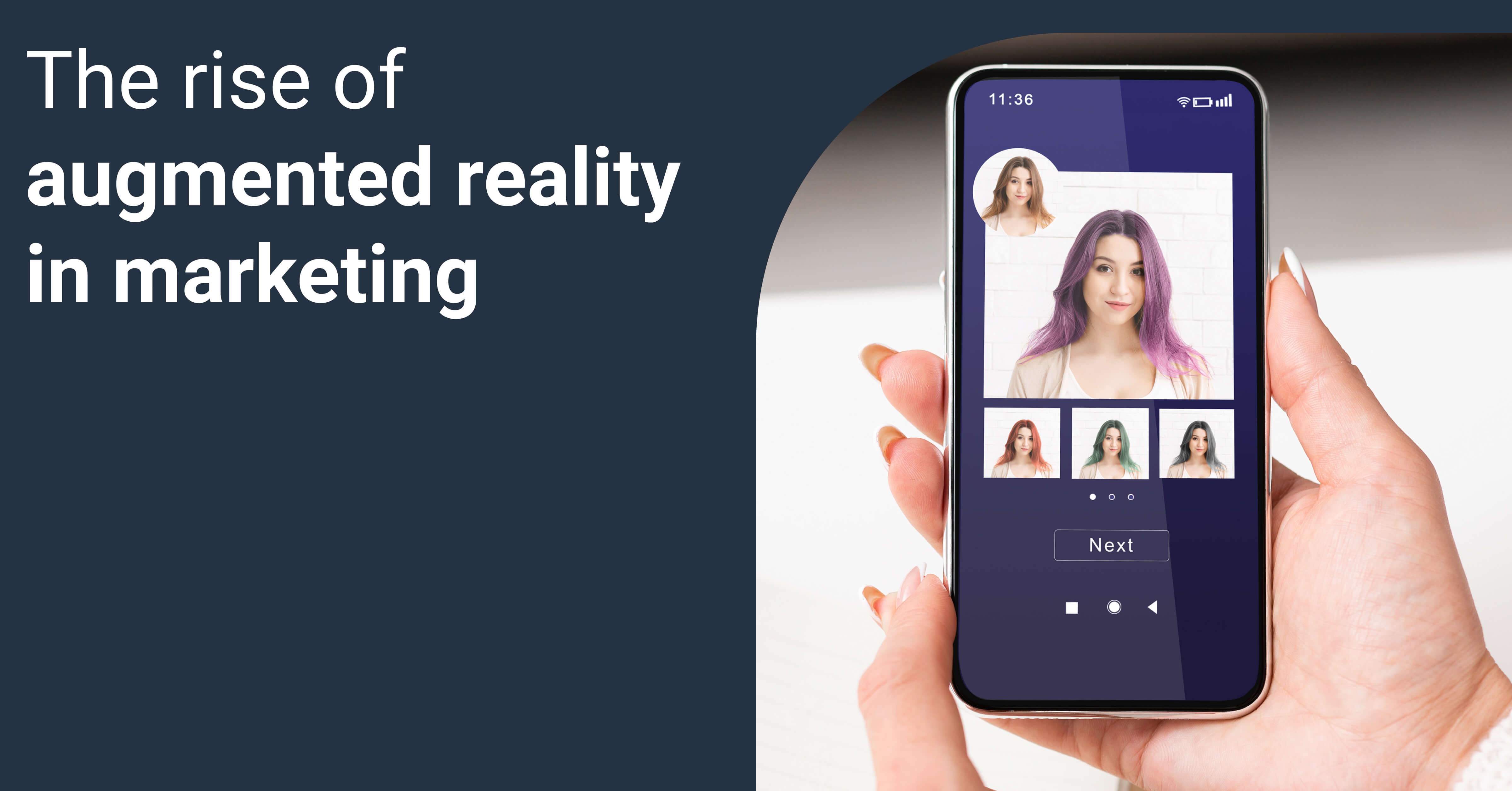 By Benediktas Kazlauskas in Marketing
Jul 22, 2021 ● 7 min read
Join our newsletter mailing list - over 2000 agencies and marketing specialists already have!