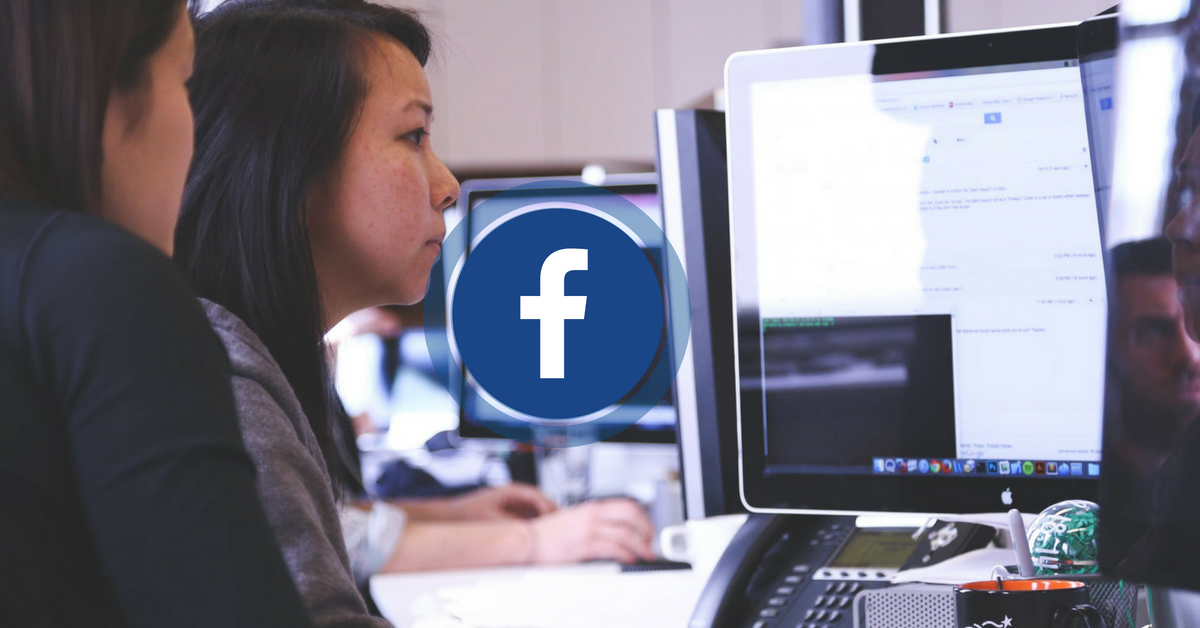 Facebook Is Offering More Clarity on Their Ad Metrics

Facebook has already started to label some of its metrics in Ads Manager, providing more clarity on how they are calculated. The new labels – displaying whether a metric is 'estimated or in development' – now appears as tooltips as part of the Ads Manager reporting table, but also in the customize column selector. They are available to view on all ads that run on Facebook, Instagram, and Audience Network.

Since businesses want more insight into Facebook Ads measurement tools and metrics, Facebook also plans to remove some metrics that have been deemed redundant, outdated, not actionable, or infrequently used.

The following metrics are the ones Facebook plans to remove come July 2018, along with suggestions for alternative metrics to use in place of them.

In place of these metrics, Facebook advises advertisers to customize their own composite metric to represent actions of significant insight specific to the business.

Facebook’s dynamic date selector is more useful than the amount spent today metric when it is used to see results for today and then analyzed in comparison to other date ranges.

Facebook says this metric is nearly identical to measurements reflected in link clicks, event responses, and offers saved, which, once the button clicks metric is removed, should be used instead.

This metric will no longer provide a breakdown of conversion metrics or of any calculated metrics because it is rarely used. However, Facebook says link clicks can be broken down by carousel card to see conversion results.

Outbound clicks and landing page views can be used for the time being to measure clicks leading to off-Facebook destinations. These metrics can also provide a more effective granular insight to app deep links or app store destinations.

These metrics are outdated and do not reflect any significant insights, according to Facebook. Page likes or page engagement are recommended in place of them.

These metrics are redundant and not as meaningful as page likes or page engagement.

Similar to the relevance score metric, these two metrics will only confuse advertisers. Relevance score is more useful in understanding how well a target audience is responding to ads.

Facebook says these metrics are outdated and are similar to reach and impressions.

F8 2019 Facebook updates that will help you to rock the Social media world!
Last week, Facebook was hosting its annual F8 conference during which the company announced new updates across Facebook and it`s family apps like Instagram and Messenger. We are happy to tell you the main highlights that you should know. Let's start! 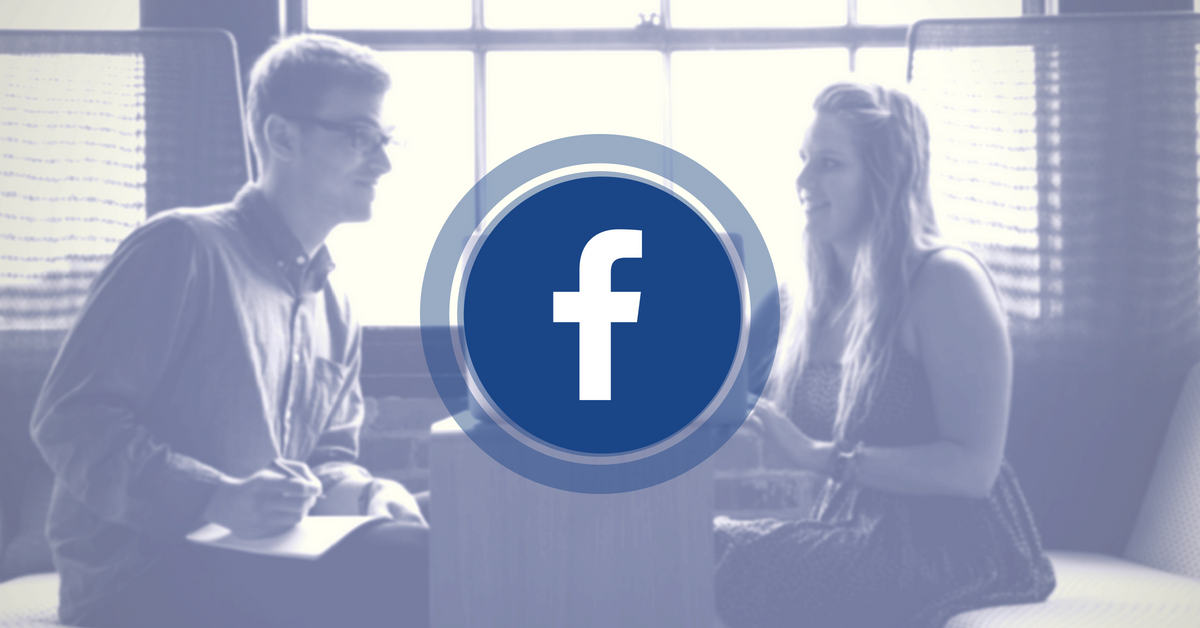 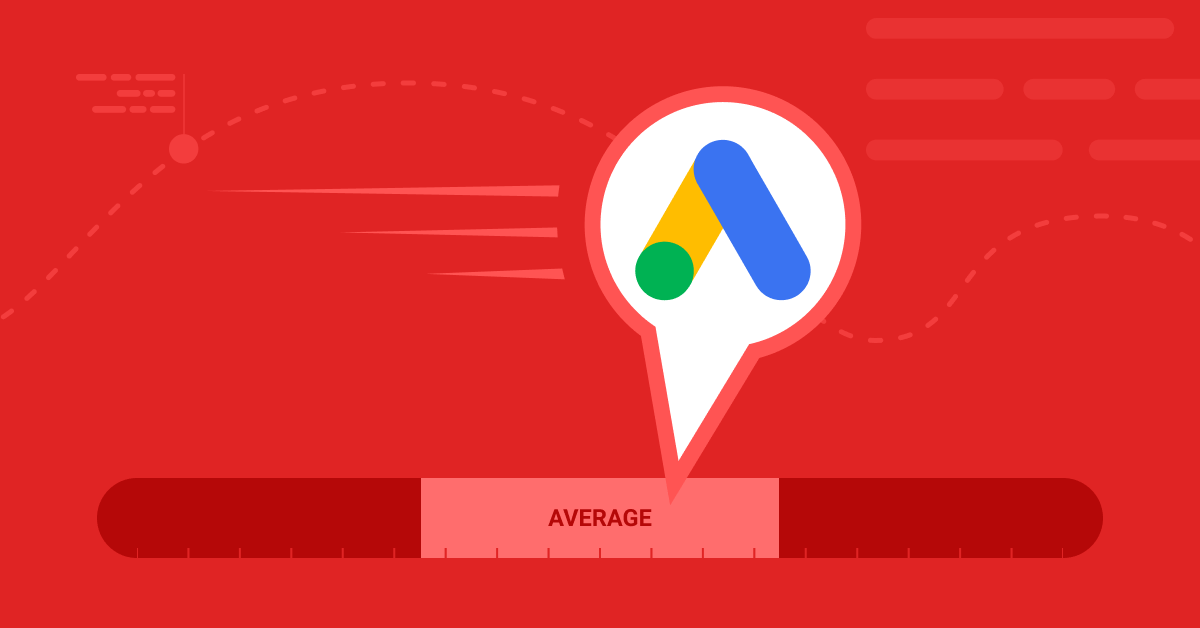 Google Ads to Remove Average Position: Here’s What You Need to Know
On September 30, 2019, Google will deprecate Average Position and replace it with four new metrics. Learn how to adjust your reporting and bid management once the changes take place.
Read more... 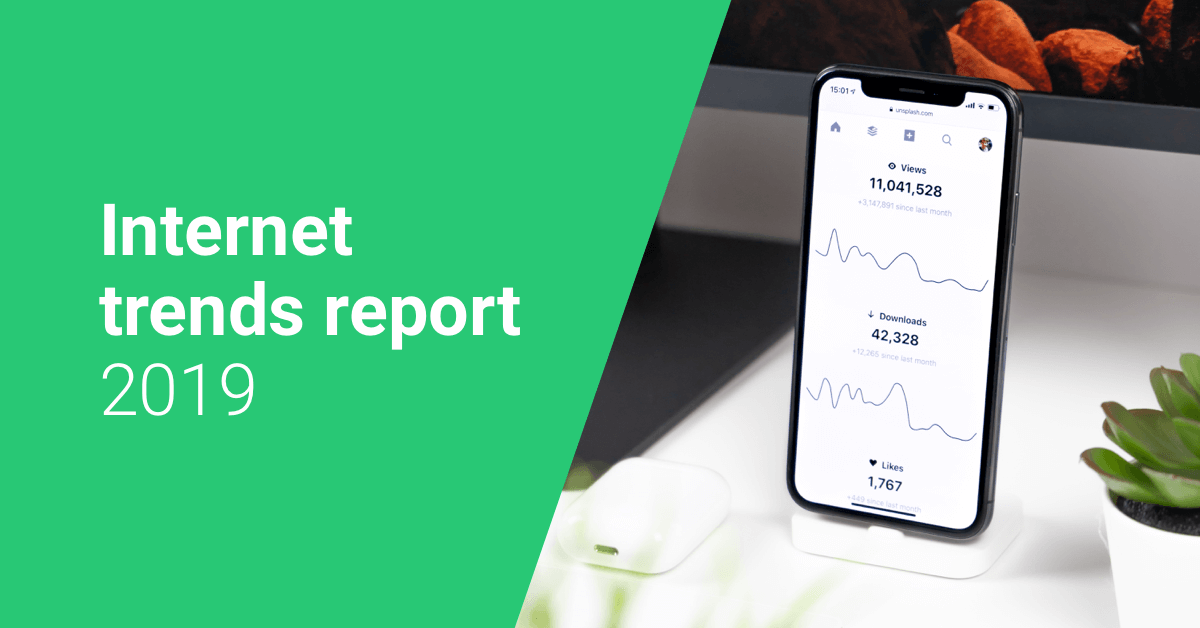 Key Takeaways from Mary Meeker's 2019 Internet Trends Report
Year after year, techies and digital marketers bite their nails in anticipation of Mary Meeker’s annual Internet Trends report. Since 1995, Meeker, a well-known venture capitalist, has been sharing big-picture technology trends, and 2019 is no exception. We've compiled six highlights from this year’s Internet Trends report that every marketer should be aware of.
Read more...