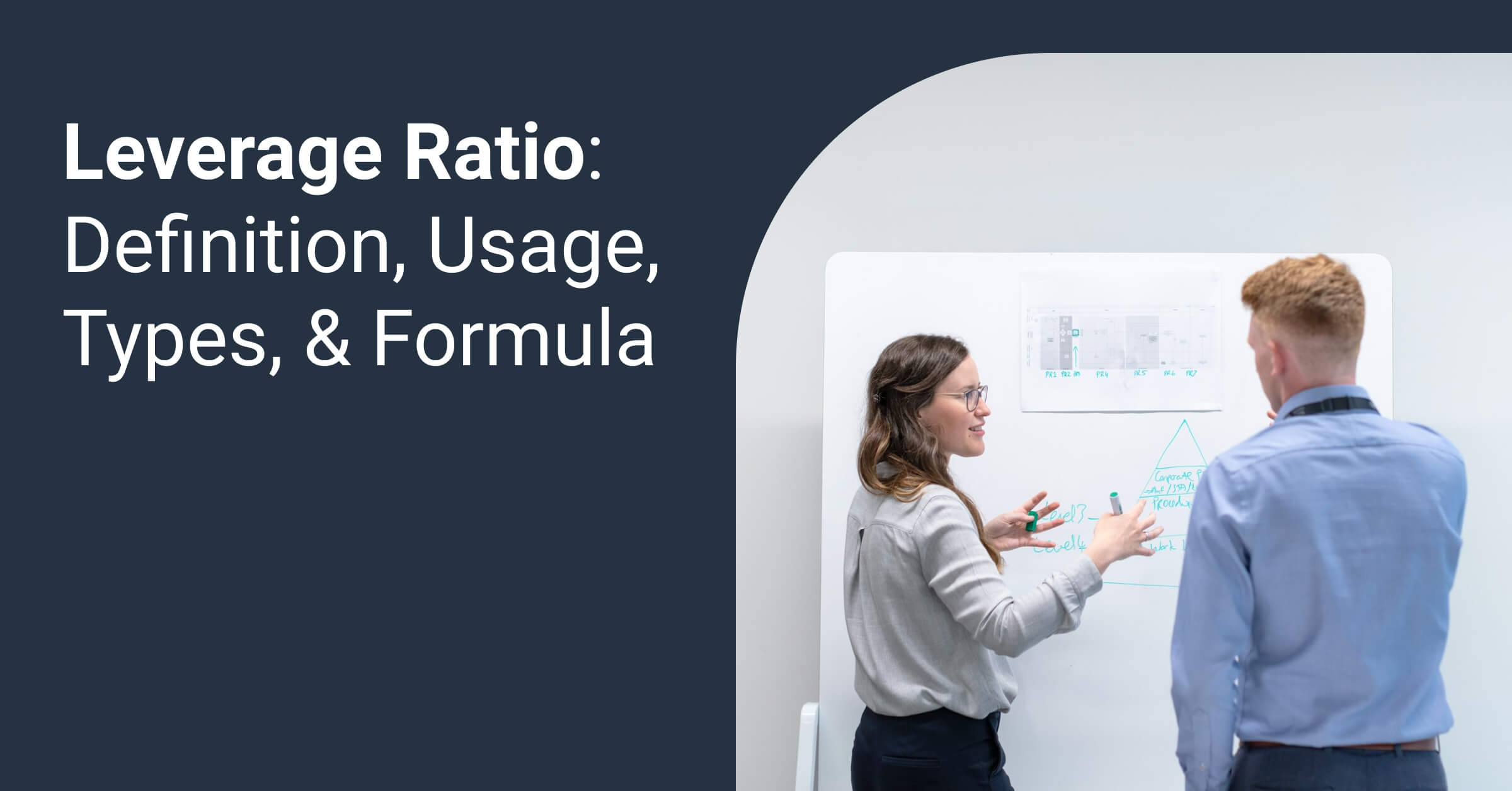 Leverage ratio represents a category of financial measurements that provide useful data concerning the amount of a company’s incurred debt and the company’s ability to meet its financial obligations. Originally created to evaluate companies in the stock market, leverage ratios have nowadays found their use outside the stock market, helping important financial institutions ward off default or bankruptcy.

Therefore, whether you are a large company, a small, family-owned business, or an aspiring startup, it is highly advisable to get familiar with the notion of leverage ratios, the different types of leverage ratios, as well as their usage and importance in the business world and beyond.

Here’s everything you need to know about this topic.

What Is Leverage Ratio and How Is It Used?

Simply put, a leverage ratio is a financial ratio that assesses the level of debt incurred by a business and compares it to other accounting heads on its balance sheet, such as the equity or assets. This type of financial ratio gives you a peek into a company’s way of financing its business operations and assets, whether it is mainly done using equity or debt.

Nevertheless, leverage ratios should not be confused with liquidity ratios, which are another type of financial ratio that evaluates a company’s ability to meet its short-term debt obligations.

One of the main uses of leverage ratios is to determine a company’s ability to service its debt obligations, including short-term and long-term debt. Even though debt tends to have negative connotations, a wisely determined and moderate use of it may, on the contrary, reap benefits for a business. Another common use of leverage ratios is to evaluate a company’s capital structure.

Apart from being commonly employed by companies, firms, or other business entities to keep track of their financial records, these ratios also often assist potential investors, lenders, or other individuals or organizations in evaluating the risk of working with a certain business prior to making the final decision.

Although usually, the decision-making is never wholly dependent on these measurements, since they often don’t offer sufficient data for such decisions, they are, nonetheless, very useful for many types of businesses.

When deciding upon the type of leverage ratio to use in the evaluation of a company, one must take into consideration the type of industry in which that company operates, since leverage ratios tend to vary between different industries. Therefore, when assessing whether the leverage ratio of a certain company is high or low, the data should be compared to that of companies operating in the same or similar industry.

Higher leverage ratios are usually associated with a heightened risk of defaulting or going bankrupt, while lower leverage ratios usually show that the company is making enough revenue to grow its assets through profits instead of loans, regardless of any incurred debt.

What Is a Good Leverage Ratio?

In general, ratios that fall between 0.1 and 1.0 are considered desirable by most businesses. Having a leverage ratio of 1, which is generally considered as the ideal leverage ratio, indicates that the company has equal amounts of debt and the other, comparable metric being measured.

On the other hand, any leverage ratio higher than 1 is usually considered alarming, meaning that the company has incurred massive amounts of debt and is facing the risk of not being able to pay off its debt obligations as they come due.

Types of Leverage Ratios & How to Calculate Them

When assessing a company’s debt, the following five accounts are usually taken into consideration: total equity, total assets, total income, and total operating expense. Therefore, some of the most commonly used leverage ratios are also measured against these parameters, and they include the following:

One of the best-known leverage ratios, the debt-to-equity ratio, as the name suggests, indicates a company’s total amount of debt in relation to its shareholders’ equity. Commonly used by investors and in corporate finance, a high debt-to-equity ratio generally means that a company has overstepped the boundaries of healthy business debt. To calculate this ratio, use the following formula:

This leverage ratio helps determine a company’s ability to meet its debt obligations in relation to its tangible and intangible assets. Here’s how to calculate the debt-to-assets ratio:

The debt-to-capital ratio assesses whether or not a company will be able to service its financial obligations with respect to capital, including interest-bearing debt and shareholder capital. The formula of this leverage ratio is as follows:

Another common leverage ratio, the debt-to-EBITDA ratio is used to indicate whether or not a company will be able to pay off its debt obligations with respect to its earnings. It is expressed as:

Last but not least, the assets-to-equity ratio is used to measure the stability of a company’s finances. The formula is as follows:

Leverage ratios are important tools that measure a company’s inherent risk by showcasing the extent to which it uses borrowed money to finance its operations and assets. They can help potential investors or lenders judge the health of a business and whether it would be a smart or a risky move to get involved with it depending on the company’s level of financial leverage. 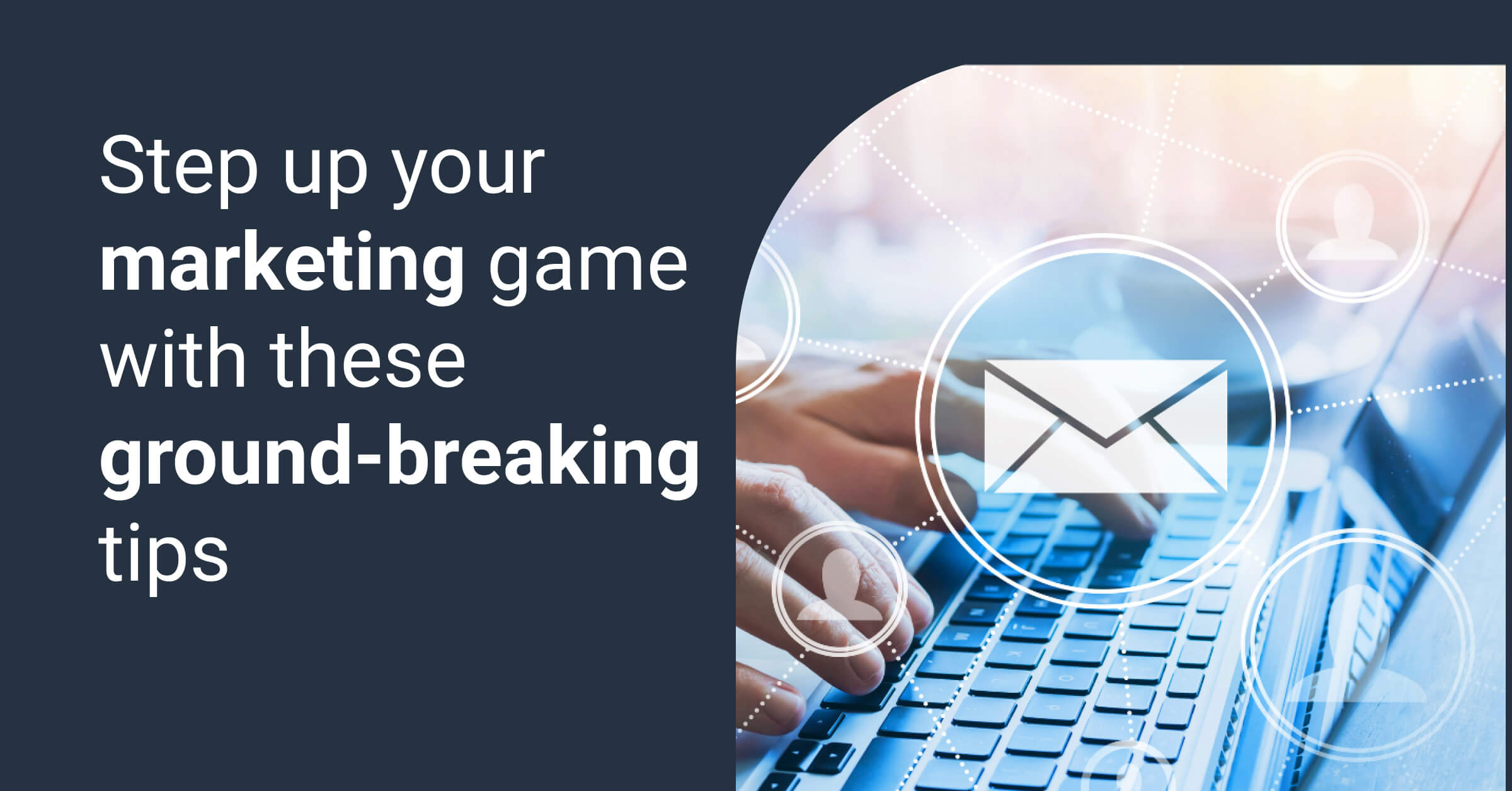 6 Innovative Ways to Combine Traditional and Digital Marketing for Better ROI
Which marketing route should you focus on to get the most ROI, digital or traditional? The debate is long-lived. And the answer might lie in creating a strategy that combines the two and offers you the best room to grow. This article discusses the purpose of traditional and digital marketing and how to combine both to improve ROI.
Read more... 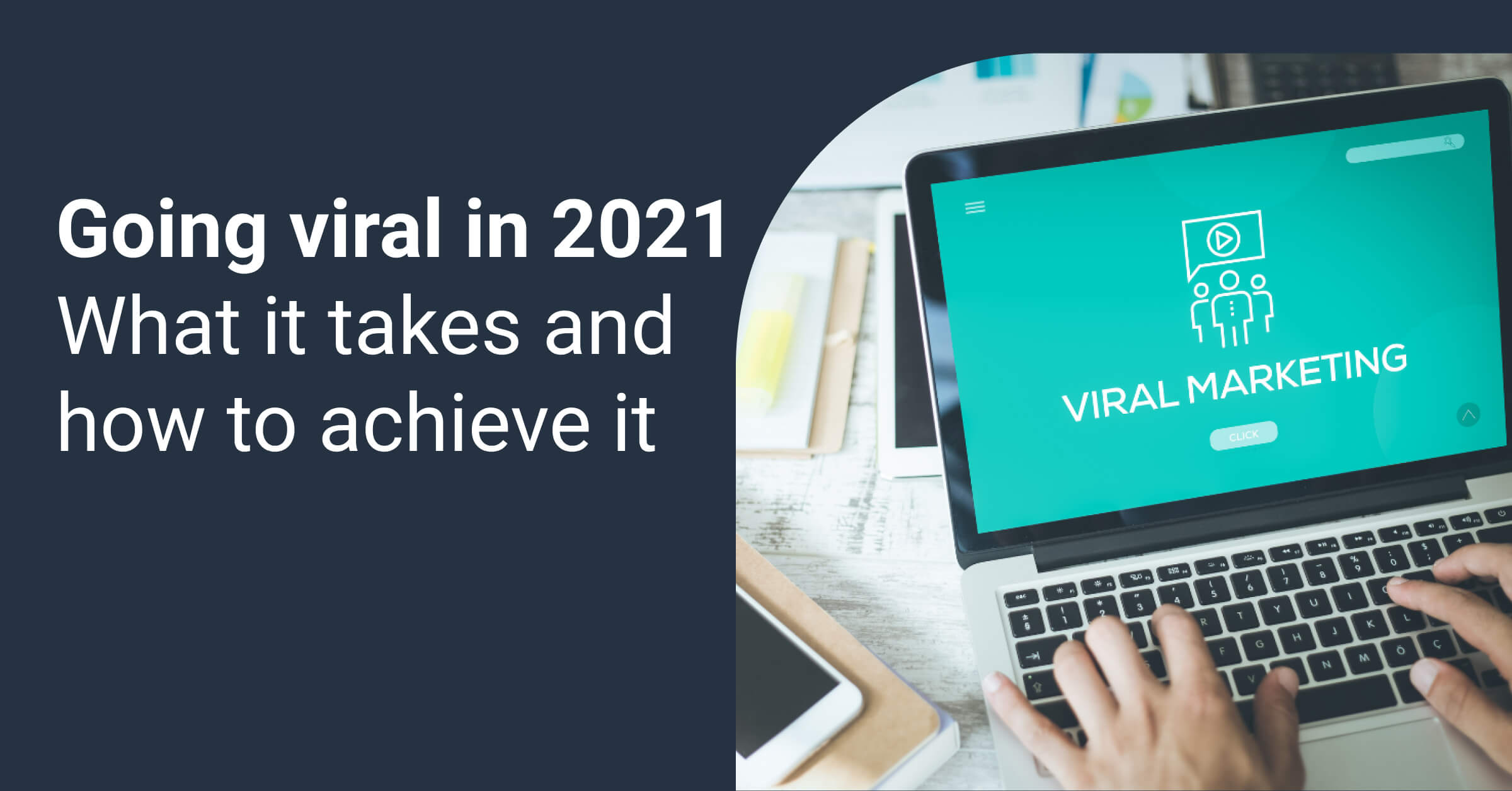 Viral Marketing - Rise and Relevance of It All
Every day, users browse through numerous pieces of viral content - whether it’s a funny cat video or a well-executed brand marketing campaign. More businesses are trying to implement viral marketing through the past years as it is one of the most organic ways to increase brand awareness.
Read more...

How Brands Become Household Icons: The Formula of Success is Different For Everyone
The concept of the household icon is already known and defined in the global market. One of the first people who described cultural branding was former Harvard Business School professor Douglas B. Holt. In his book “How Brands Become Icons”, D. Holt explains that it’s the set of marketing actions to form a positive impact on a brand’s products while at the same time creating a well-known identity and staying relevant with the times and consumer needs. However, in the fast-changing world, consumers are the ones who are setting the businesses for success.
Read more...

By Whatagraph team in Marketing
Jun 04, 2021 ● 8 min read
Join our newsletter mailing list - over 2000 agencies and marketing specialists already have!