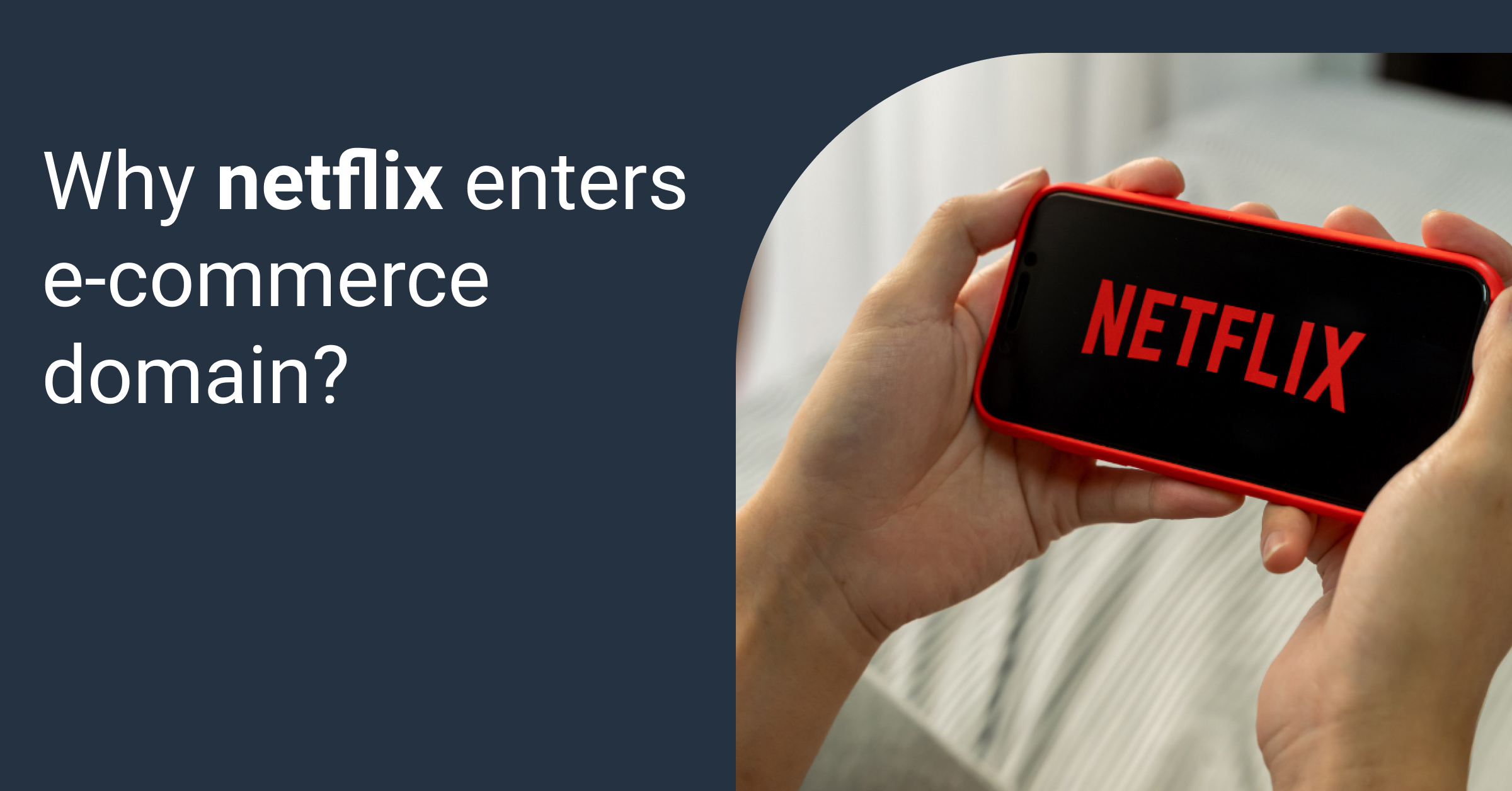 As subscription growth slows, Netflix expands into e-commerce. Find out more about this approach and why they had to take it.

The streaming giant reported revenue growth of 24% in the first quarter of 2021 but faced a subscription growth slowdown. As consumers are spending more time with digital video, Netflix launching an online shop for branded merchandise is one way the streaming platform can build on the gains in brand value. The video-on-demand market leader was already offering merchandise through partners like Target or H&M. However, it's the company's first venture into connecting brand with e-commerce - a trend that emerged during the pandemic.

The demand for the company’s merchandise seems to be beyond: fan-made products related to the Netflix documentary series “Tiger King” such as face masks, candles, blankets and doormats are on sale at Etsy without Netflix’s blessing.

Unable to meet the expectations

During its press release, Netflix apologized to viewers for the slower production of shows and movies during the pandemic. Analysts say that less original content than the previous year was the breaking point for a slower subscription growth in the 2021 first quarter. Approximately 3.98 million people signed up for Netflix from January through March, below the 6.25 million average projection of analysts. The slow growth is expected to continue, predicting only one million additional subscribers after the second quarter. For instance, last year, Netflix gained over 10 million new users during the second quarter.

Netflix is also facing major competition across the streaming market, from video-on-demand services like Disney+, HBO Max and other ad-supported platforms that surged during the pandemic. Competitors introduced their big hits and originals, making Netflix users switch to another platform for a better choice of content.

Mark A. Cohen, the director of retail studies and an adjunct professor at Columbia University’s Business School, told The Times that he is skeptical about the longevity of the Netflix store. After the excitement around its opening, unlike a generational long ride Disney property, most Netflix originals have a short shelf-life.

Competitors like Peacock TV or Discovery+ came into the market offering viewers beloved content while streaming the ads. However, users have a choice to upgrade to the premium ad-free plan. Netflix does not offer any free content or ad-supported plan, as the company wants to keep users’ data safe from advertisers and continue implementing a satisfaction-focused business model.

Additional sources of revenue like Netflix.shop merchandise store could help the business to push back calls from its investors to bring advertising to the platform, which its CEO Reed Hastings refused to do.

In a blog entry, Vice President of consumer products Josh Simon described Netflix.shop as “an exciting new destination combining curated products and rich storytelling in a uniquely Netflix shopping experience”. The New York Times also reported that the streaming platform had made deals with retailers Amazon and Sephora to sell various branded products, including beauty and household items.

The debut collection includes collaborations with famous streetwear brands Beams and Hypland. First releases are featuring figures based on the anime series “Eden” and “Yasuke” along with apparel inspired by the limited series "Lupin". Netflix plans to release more merchandise based on their originals “Stranger Things” and “The Witcher” soon.

While Netflix already offers merchandise through partners like Target, opening an e-commerce shop will give it greater control over revenue opportunities. However, this is not the only news coming from the brand’s camp. Reportedly, later this year, it’s set to launch a subscription-based gaming service in competition with Apple Arcade.

Time will show if the new approach to the consumers will be a success and will prove skeptics wrong, or it will get canceled like one of the dozens of Netflix’s originals after the first season. 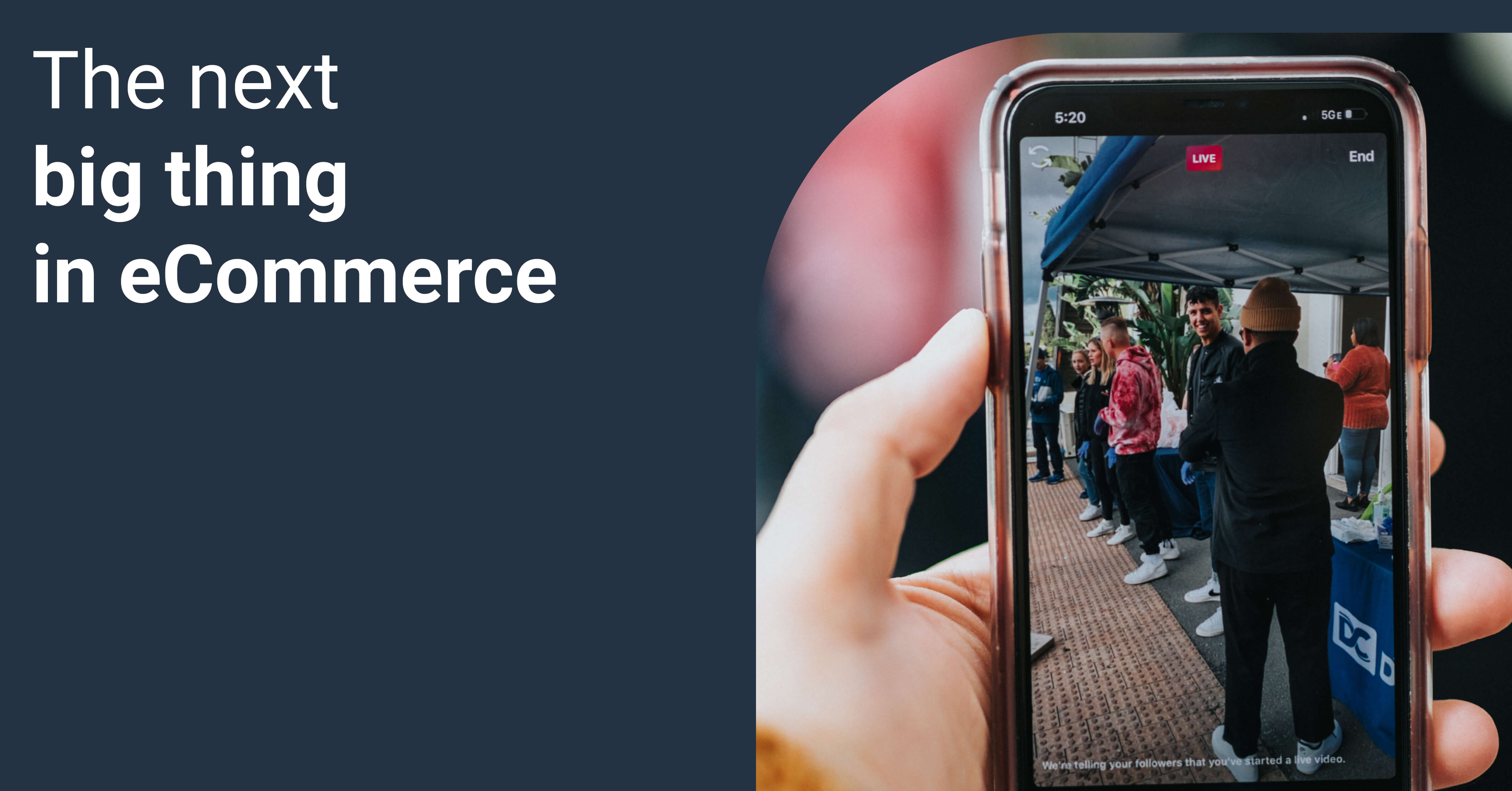 Livestream Is The Future of eCommerce
The next big thing in eCommerce - shoppable live videos. Platforms integrate shopping tools in the streaming tabs and new apps are finding their way to the consumers. Get to know what's new and coming in our latest blog post.
Read more... 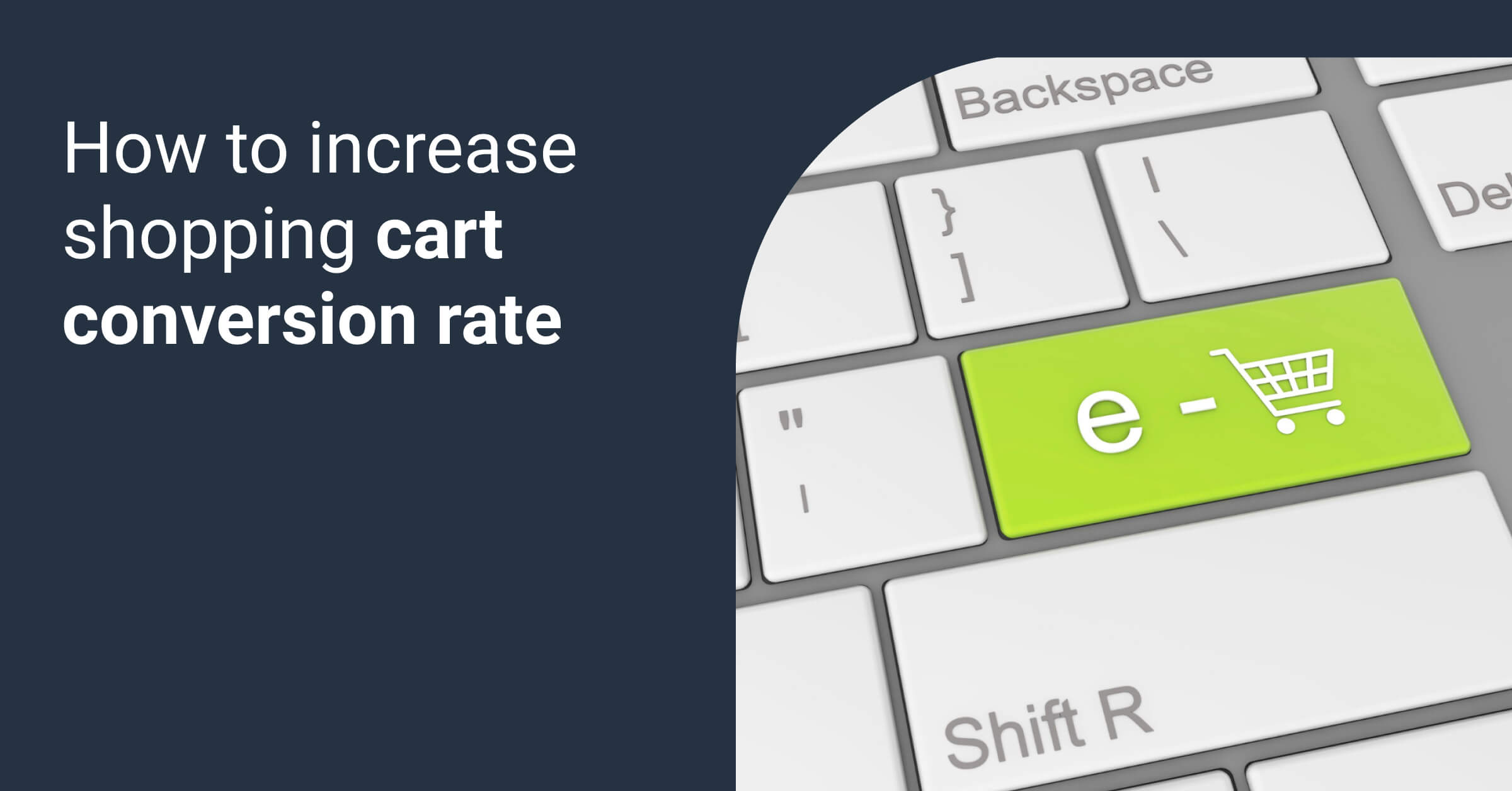 Improve add-to-cart conversion rate
Anyone who runs an online retail business knows that one of the most important metrics is the sales number or visitor conversion rate. The entire purchase process was segmented in order for retailers to gain a better understanding of customer behavior and persuade them to complete the transaction. The so-called Add to Cart conversion rate is a relatively new but well-known metric, that plays a huge role in the purchasing process. Here, we'll talk about the significance of add-to-cart conversion, offer some tips on how to improve it, and show you some reporting tools.
Read more... 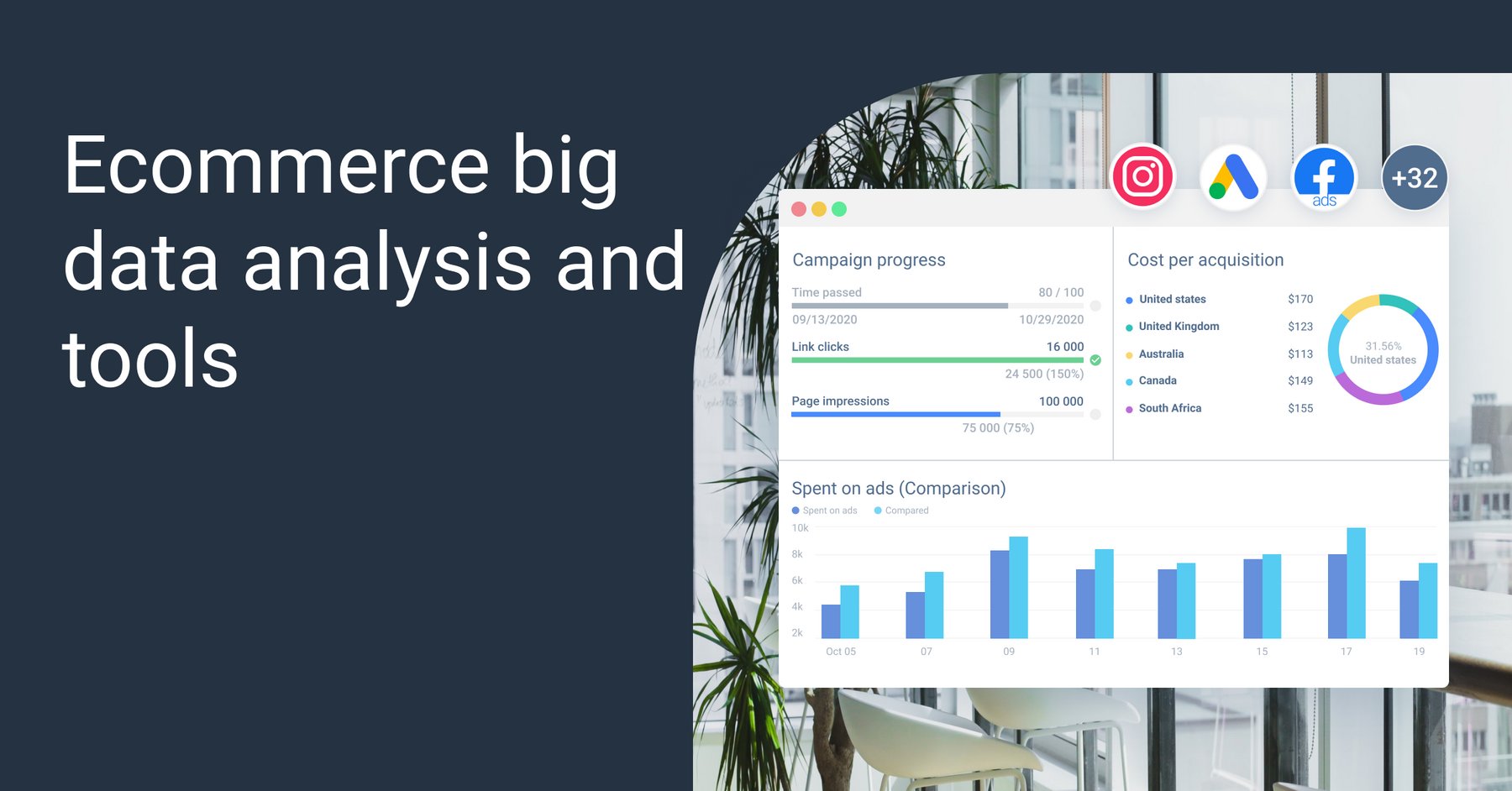 Ecommerce big data analysis and tools
Big data is now everywhere. Every kind of big business relies on big data to make their marketing, sales, or financial decisions. This practice is especially prominent in e-commerce, where big data is essential to stay ahead of the competition.
Read more...

By Vytautas Pucka in Marketing
Mar 30, 2021 ● 4 min read
Join our newsletter mailing list - over 2000 agencies and marketing specialists already have!