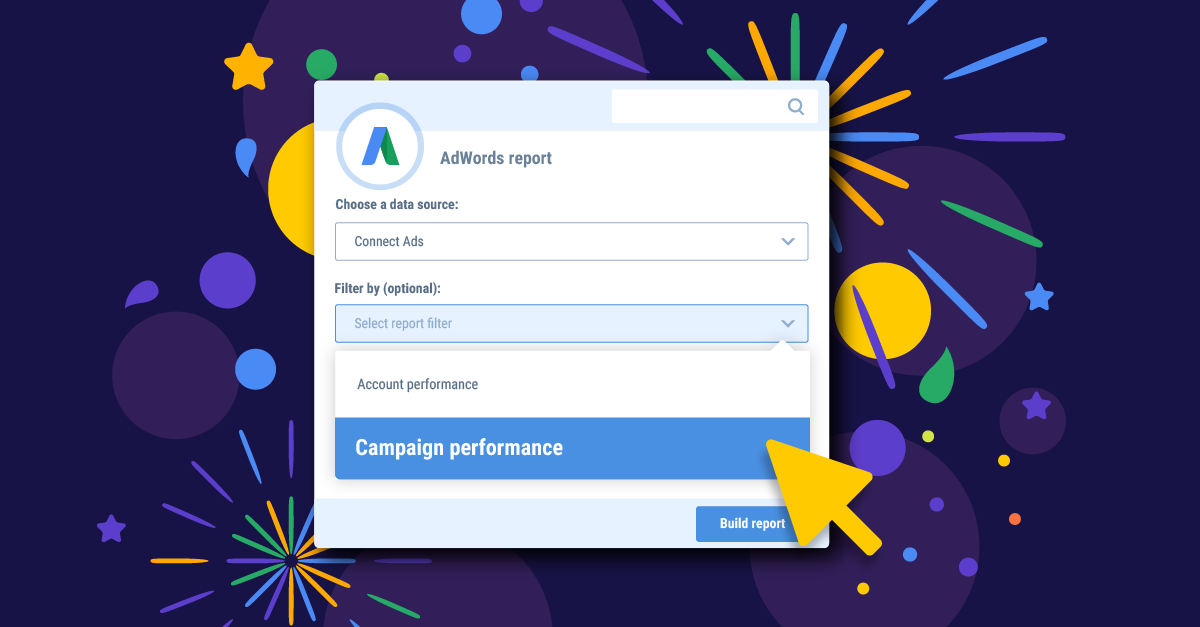 So, in case you haven’t noticed, today we have released Google AdWords campaign-level reporting.

Get more out of your AdWords reporting data

This new update will allow you to have a very clear understanding of how well your AdWords campaigns are performing. In just a few clicks you can check your Ad Campaign, Ad group or Ad performance. This was definitely what you've been waiting for if you are the master of A/B testing!

Wondering how you can use new AdWords reporting tool features? Here are our favorite use cases! 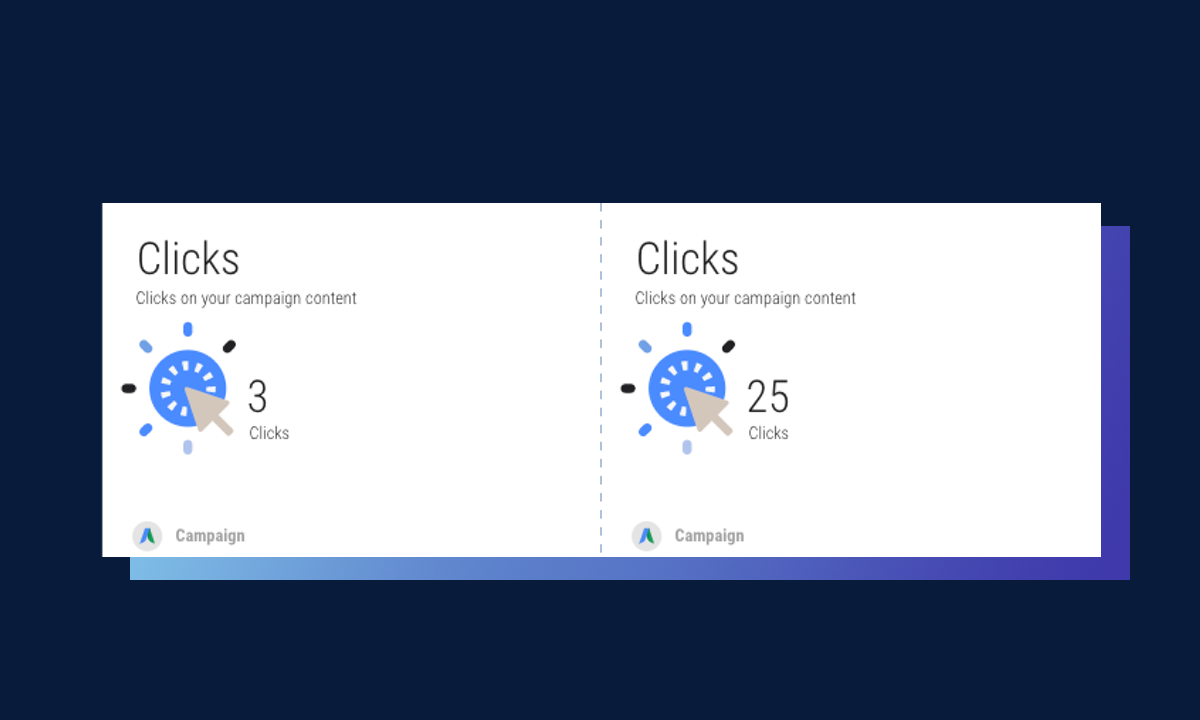 Link clicks present the number of clicks on ad links to specified destinations or experiences. This metric is used for click optimization and CPA billing. 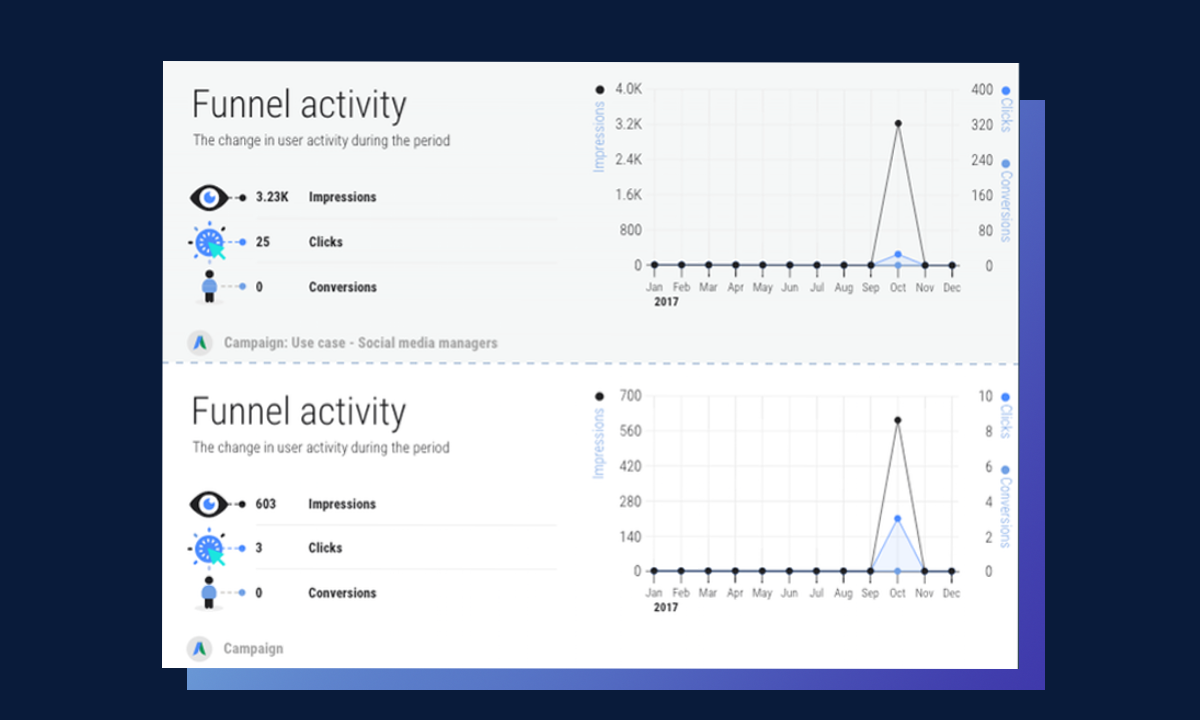 Track how many impressions, clicks, and conversions your AdWords campaign receives, compare it and optimize it when needed. We use it to compare 2 ad groups for different age groups or geographical locations, to see where funnel is most effective.

Similarly, using 'Top ads' widget in AdWords campaign (or Ad group report for that matter) is a great way to compare different ads within the same campaign, and determine which advert delivered most conversions.

In addition, Top Ad Groups and Top Ads give you Average position metric, that describes how your ad typically ranks against other ads. This rank determines in which order ads appear on the page.

Where to find this cool stuff?

To compare your best performers in your AdWords campaigns, create a report choosing widgets that you need on the right sidebar or simply use a pre-made template.

Google AdWords reporting has never been so easy

Less talking, let's get some action!

Wait no more and turn your Google PPC performance data into visual and easy to read reports. Use 200 pre-made widgets, as well as custom data fields and comments.

So, ready to automate AdWords reporting today? We are here to help! 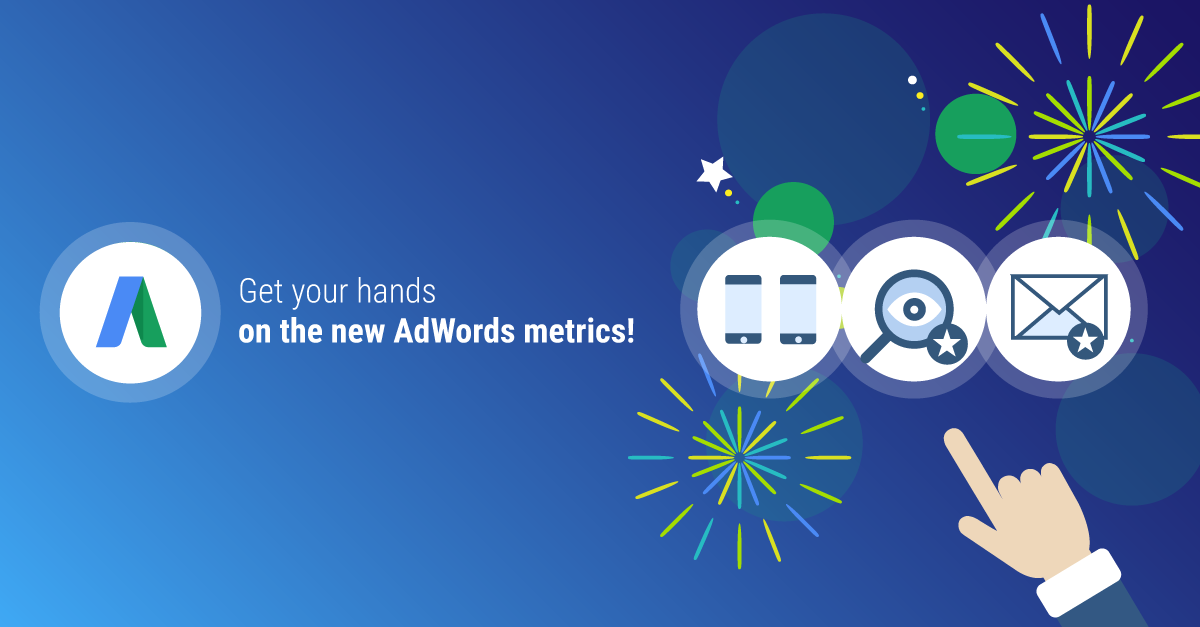 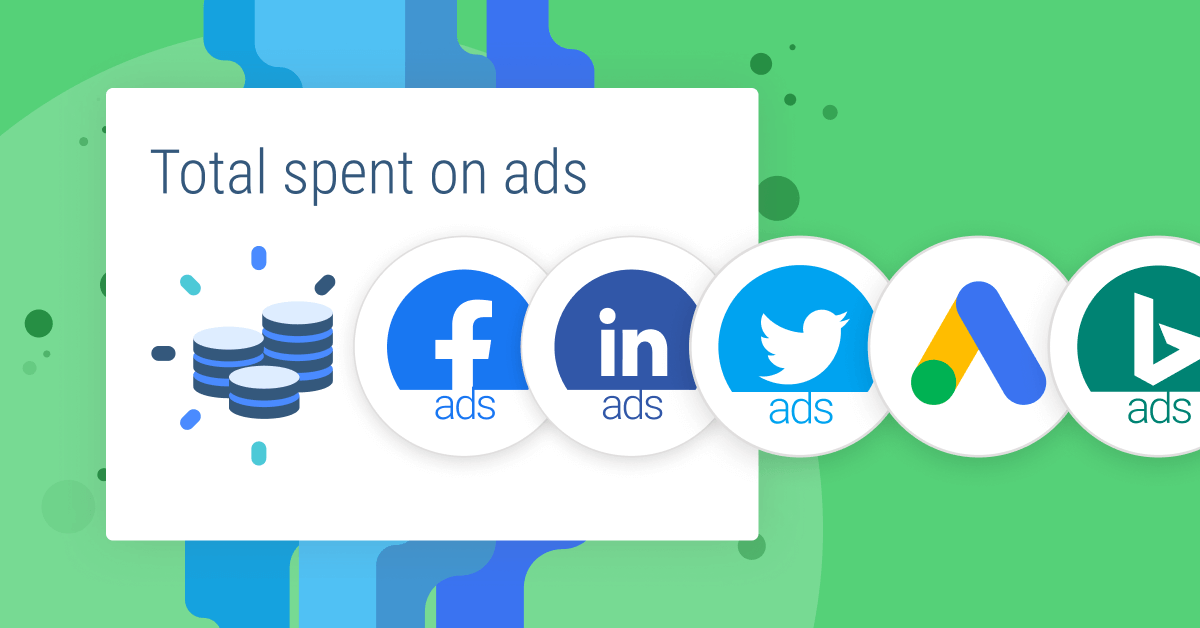 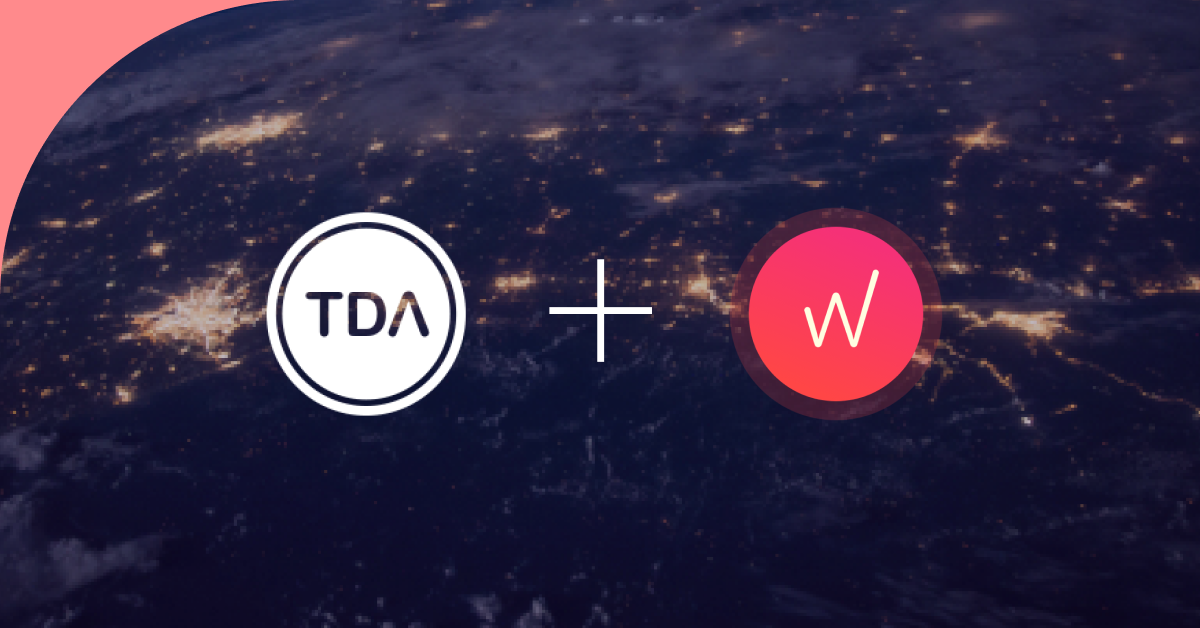 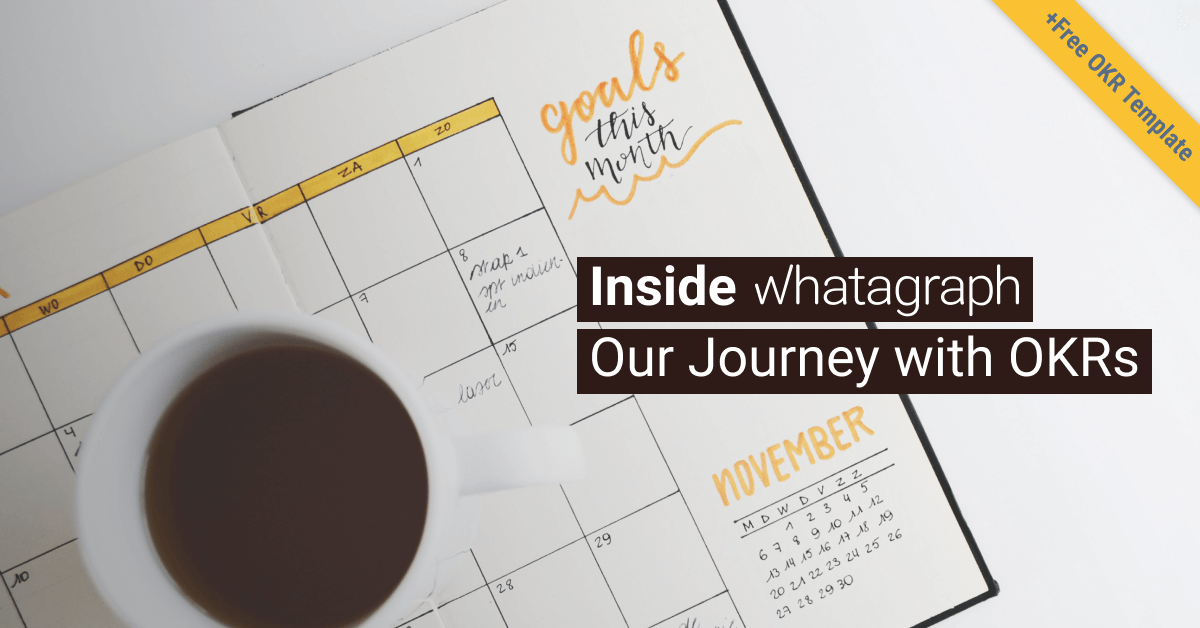 Inside Whatagraph: Our Journey with OKRs
What is OKR? A framework that originated at Intel in the late 70s and was later popularized by companies like Google, Objectives and Key Results are a way to set measurable goals and keep teams within an organization focused. We’ve been experimenting with OKRs at Whatagraph, and we’d love to share our story so far!
Read more...