The average piece of content gets only four social media shares. See how to easily do 100x better than that in just a couple of hours.

Content marketing works, but it has a serious problem: The average piece of content gets only four social media shares, and earns no links.

Four shares. No links. That’s a lot of work for not much of a return.

Honestly, if you’re not promoting the content you publish, you’re wasting a ton of money. Not promoting your content would be like a newspaper doing all the work to identify and write up the news, printing the newspaper, and then leaving the printed copies in a stack near their office door.

That newspaper would go bankrupt fast.

Fortunately, there’s good news to all this. It’s not hard to promote your content. It doesn’t take a ton of time, and it doesn’t have to cost a lot of money. And it may well help you generate two, three, even five times more business from the content you create – and the content you already have. Take a look at Whatagraph and its social media platforms.

Wanna know how to do that? Great. Here’s our recommended plan of action:

This is so easy, and so obvious, that I almost cringe to say it. Yet most people doing “content marketing” aren’t doing this or they aren’t doing it often enough. But it’s the single easiest way to get more shares.

But this isn’t so hard to get around. For every piece of content, you want to promote, find three to six noteworthy chunks of information in it. These could be:

Then find three to four different images. These don’t necessarily even have to be images you’ve used in your content if they’re header-type images. You could easily rotate through a couple of free images from a site like Unsplash for each variation of your social media post.

Here’s an example of a variation from the Harvard Business Review. Notice how the introductory line of text changes, and how they’ve tagged people in one of the posts.

Send a quick email out to your team whenever you publish something. Include a couple of pre-formatted posts, and maybe even your social post combination file we just talked about. Ask them to add a line or two of their own commentary then share the content with one or two of their social media accounts.

You might also want to ask their boss and your boss for some backup on this. Don’t forget to ask freelancers and remote team members, either. And ask your boss… and maybe even your boss’s boss. And ask some of those nice people in Sales.

Also, encourage people to share on whatever platform they happen to like and be familiar with. For example, if you’ve got a couple of people who spend a lot of time on Reddit or Pinterest and know where and how to post on those platforms, let them. Authenticity counts.

Email marketing is effective for a bunch of reasons, but content promotion is one of its lesser-known strengths.

People still read emails. Even (and actually especially) millennials. They click on emails, too. And so email is one of the best promotion channels going.

A wolf pack is a loosely organized group of peers who support each other online. College buddies and past co-workers are often in each other’s wolf packs, though you can join up with anyone you admire and who’s willing to support you.

Wolf pack members are basically network connections, but with superpowers. Your wolf pack would, for instance:

Wolf packs have to be assembled and maintained carefully (some people will just always be too busy to really participate). But it can be done, and it has been done. In fact, you may be an unofficial member of a wolf pack or two already, but you’ve just never heard it called that.

They exist, y’all. And many of them work. So use them. Taboola is one good example. So are Outbrain and Quuu Promote.

Promotion services are not cheap, but with judicious use of, say, $50, it’s possible to get an extra 200 shares. If you’ve got something really awesome that people like, Quuu Promote can sometimes generate 1,000 shares or more.

There are also several blogger groups where if someone shares your content, you either pay them or share their content in exchange. Cost per share is usually $1 or less, sometimes much less. The quality varies, but it’s a fairly inexpensive, fast way to get another 100-500 shares.

It’s okay to spend a little money to promote a piece of content. People do this on Facebook a lot, and often with good results.

If you’re in B2B or you’re willing to spend, say, $20 or more to get a lead, Google Ads might work. So might LinkedIn, Bing, or advertising directly on a few select industry websites. Some marketers have found that advertising in email newsletters works, too.

Here’s the math on whether or not paying for promotion is worth it:

Let’s explain that formula: If leads are worth more than €13.33 to you, and you can get clicks for €2.00 or less and your piece of content converts at 15% or better, then advertising will work for that particular piece of content.

Some content pieces may work better for this model than others. You may also need to ask for some advertising budget to do this type of promotion at any scale.

7. Reach out to people who have shared similar content before.

Yes, this can mean doing influencer outreach. But honestly, unless you really know the influencer well, don’t reach out to them just to promote a small piece of content. If you’ve got a major new research report, sure - shoot them an email. But don’t pester influencers just for a blog post.

Of course, if you happen to mention someone in your new piece of content, they are an ideal prospect for sharing it.

If nothing else, simply reaching out to the person you’ve mentioned and letting them know you’ve mentioned them (and maybe even linked to them) is a nice step towards building a relationship. Real partnerships with influencers, even micro-influencers, don’t happen overnight.

8. Reach out to people who have linked to your content before.

We’ve been talking a lot about shares, but let’s not forget links. Link building is an art unto itself, but there are some easy ways to make it work better. Having a new, high-quality piece of content to promote is one of them.

Look in your Google Analytics reports to see who’s been referring traffic to your site. If you see any site that might be interested in this new content, shoot them an email.

If you’ve got a website and an email address, you’ve surely gotten one of these types of email pitches. And while they are common, they can also be effective. A tool like Dead Link Site Checker will let you check for broken links on multiple sites all at once. It will even send you a report, so you don’t have to wait around while it checks thousands of pages.

10. Make your new piece of content into an infographic, then write a couple of summary articles.

You can get a simple infographic made for relatively little money. Then find a freelancer or ask your in-house writer to develop about 3-4 short articles about the infographic. These articles can be really short: 500-750 words is enough. Most writers can write and then rewrite 3-4 500-word articles in a day or less… often much less.

Now take your short articles and your lovely infographic and go find a few sites that you’d like to have a high-quality link from.

Content promotion is a severely neglected part of content marketing. This is a shame because a lot of marketers are missing out on a lot of traffic and revenue from their content.

You can turn their mistake and into your advantage.

Test out the tactics we’ve outlined here. Most of them will probably work for you at some level, but some may not work well enough to justify the time required to do them. That’s okay. Even if you use only a handful of content promotion tactics, you’ll still be way ahead of the game. 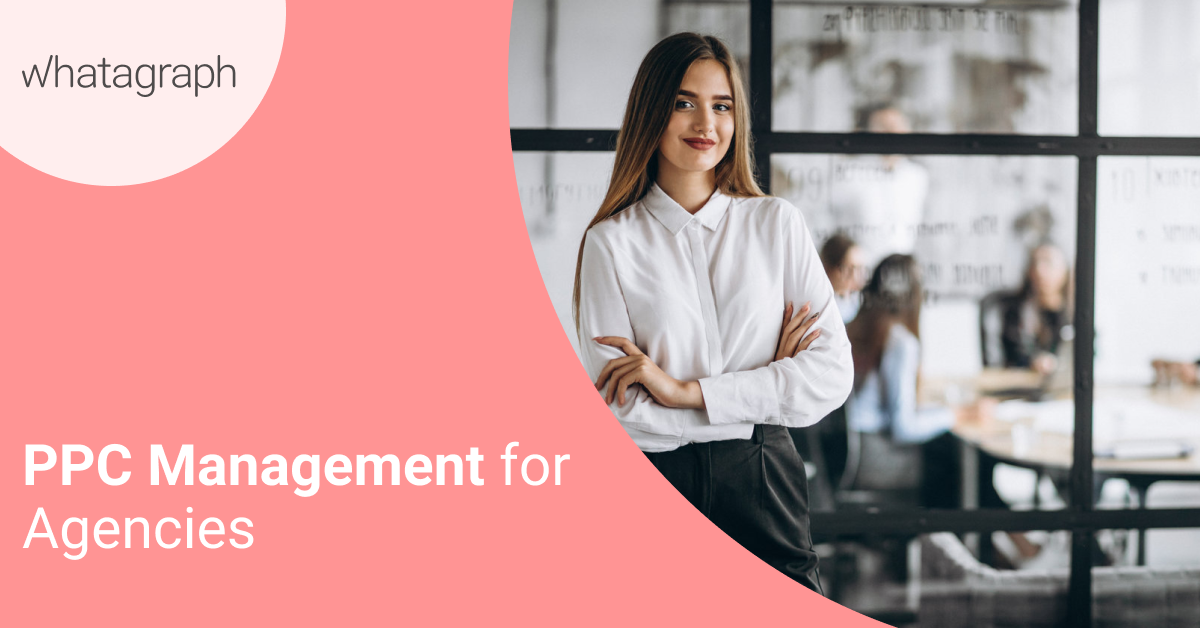 PPC Management for Agencies
Stepping into the world of Pay Per Click for the first time can be intimidating. The metrics, the PPC slangs, and the time-intensive nature PPC management for agencies can be scary. If you`re starting from scratch, it is easy to wonder if there is an easier way. 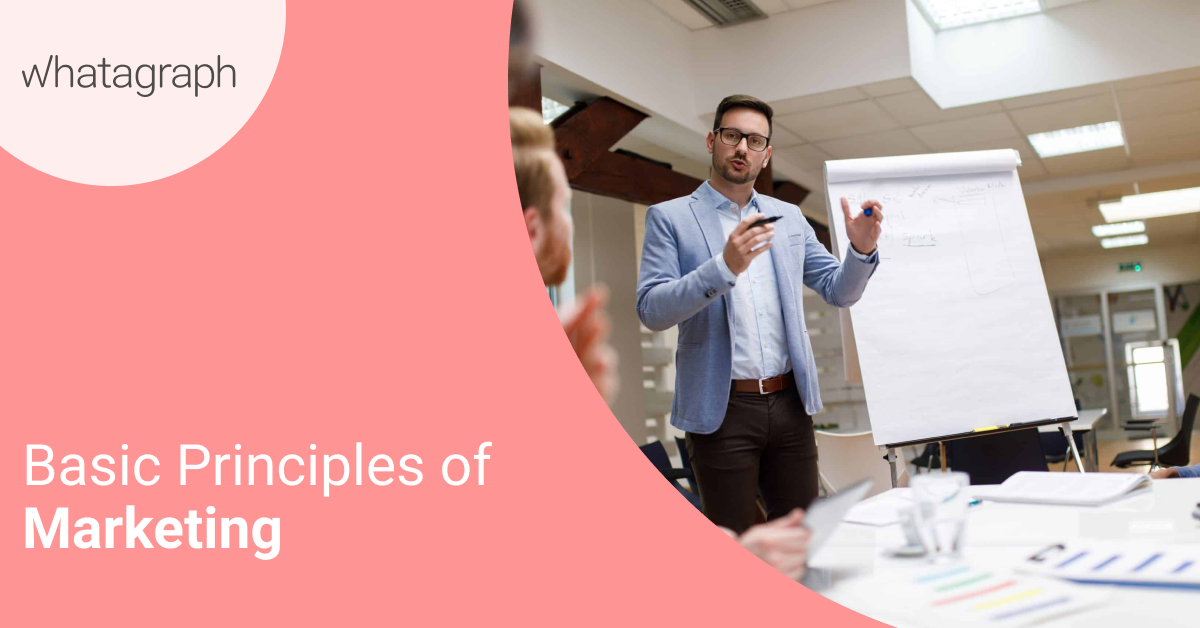 Basic Principles of Marketing
An excellent Marketing strategy is a vital part of any successful business; it focuses on what you want to achieve for your business. Marketing is giving people information and showing them the reasons to choose your product and services.
Share this:
Copy url: 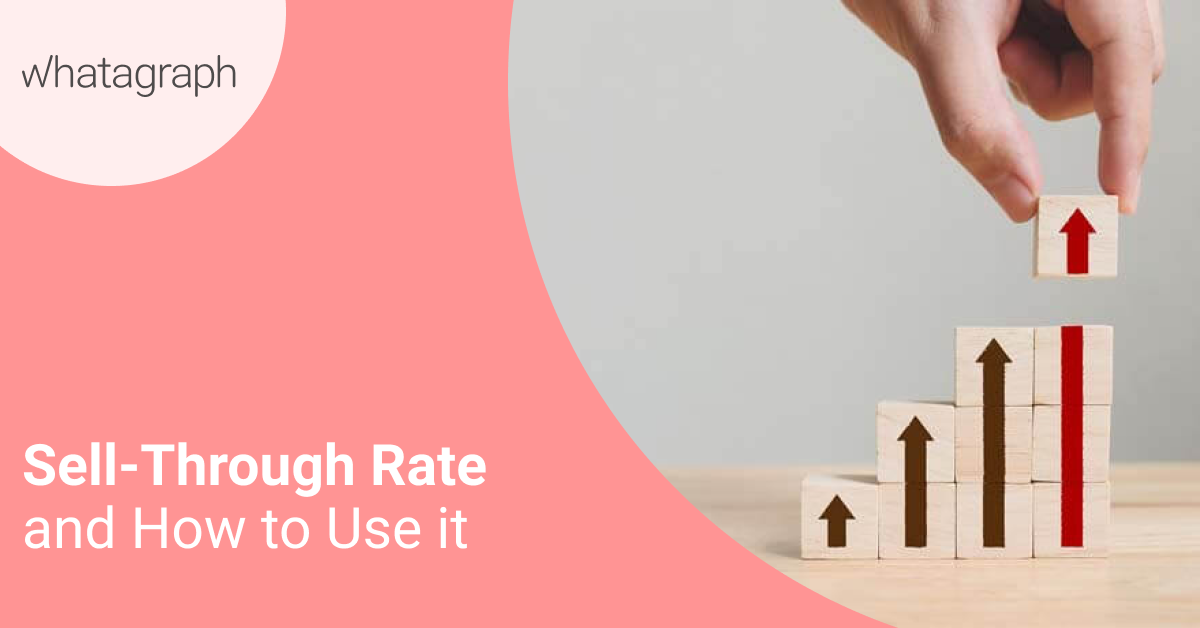 Sell-Through Rate and How to Use It
The best way to define a sell-through rate is the percentage of inventory you managed to sell. But, let’s dig deeper and examine how we can use sell-through rates, and also find out how to determine a satisfactory sell-through rate.
Read more...

The Key Operational Metrics for Every Business Owner
Following your gut feeling is not the way to measure your company’s performance. It takes a lot more than that to run a successful business. What you need is a thorough analysis of the sales, work, and financial results, and the only way to achieve that is to track relevant KPI metrics, including operational metrics.
Read more... 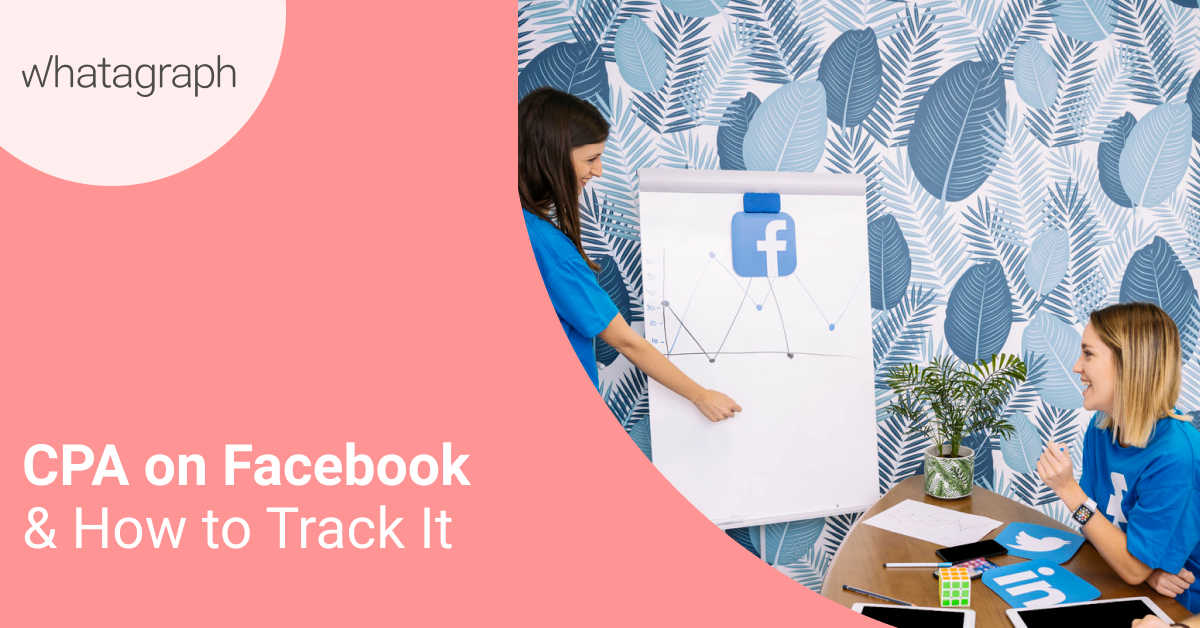 Why CPA on Facebook Matters and How to Calculate It?
CPA on Facebook is an acronym for ad cost on the fastest growing ad network in the world, with over 7 million advertisers. Social media marketers must be aware of the CPA and its importance when it comes to running Facebook ads and ad campaigns.
Read more...