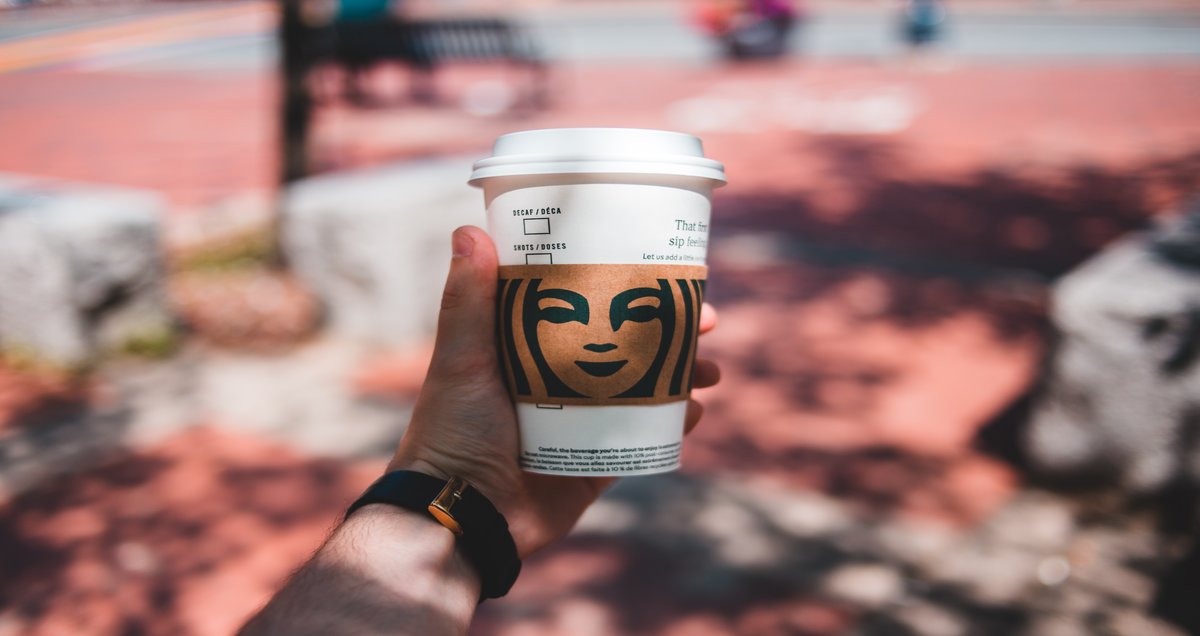 Stealth marketing tactics refers to any advertisement or undercover marketing activity that is so embedded that the consumer doesn't realize they're consuming it. It's also known as Buzz Marketing. This is because the primary purpose of using stealth marketing is to create a presale buzz or knowledge around a product or service. It can make a consumer excited about it or introduce it so the consumer would be more open to seeing advertisements about it later.

One of my favorite movies is one with Edward Norton and Brad Pitt, and it includes an amazing soundtrack featuring The Pixies among other amazing musicians. An epic film that came out in the late nineties when everyone was on a technological high, and anxiety over Y2K was on a rampage. Corporate businesses were on the rise, and there was a sort of rebellious attitude towards them.

Fight Club was the answer to all these rampant feelings. It was a film that talked about how content our society has become letting corporations do what they wanted to our psyche and cities. It’s all about an anarchist group of people that stand up against the man, the man being consumerism.

Paradoxically, it turns out that product placement in Fight Club is as present as ever. Director, David Lynch, admitted to there being one visible Starbucks cup in EVERY SCENE of the film. Product placement is a form of stealth marketing, and Fight Club did it exceptionally well.

What is Stealth Marketing?

What Can Stealth Marketing do for Me?

Stealth marketing has multiple uses for which it's okay.

Like we said before, it helps create buzz around your product before it comes out in stores. When a consumer sees your product being used through product placement or social media, they become excited about what they can buy. Or they become used to the idea of receiving advertisements around them.

Sometimes, stealth marketing can be used to teach people about the product. Like in the example earlier, Sony used stealth marketing to teach everyday people how their product was used. Not only did this create buzz around the new product, but it also made sure that they weren't overwhelmed by the novelty of the technology.

Apart from these primary benefits, it can also bump up your brand visibility. By doing tastings or hosting events around a product, you're also creating awareness around your entire brand. In some cases marketing reports shows a magnificent results of it. More people get to know you and, depending on the kind of event you host, can change the perception the public has about your brand.

In the United States, it's sort of a gray area. As long as it follows several rules and regulations, you can still technically use these strategies. Be careful, though. Always make sure you're aware of the laws in your area before jumping into some hot water.

However, the question you should be asking is: Is it ethical? And the answer depends on you and how you practice these strategies. If taken to the max, it's highly unethical as you're taking advantage of your consumer's trust. Not only is it wrong, but it's going to gain your brand some pretty bad reputation.

Make sure you study your brand and how plausible it is for you to practice stealth marketing strategies, and also the laws in your area regarding them. Don't go harming yourself or your brand by not prepping ahead. Stealth marketing right can go a very long way.

KPI Dashboard: how to make a good one
Since you're already here, you probably know what a KPI is. But here's the definition in case you don't. A KPI, or key performance indicator, is a metric to measure the successes of strategy or other organizations' actions.
Read more... 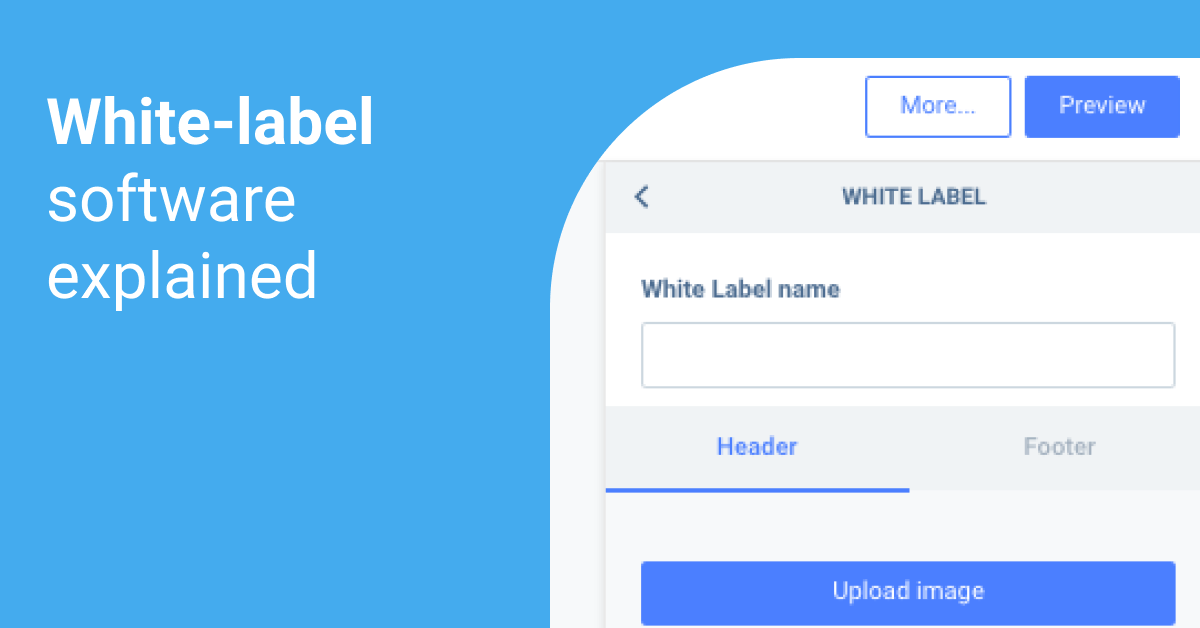 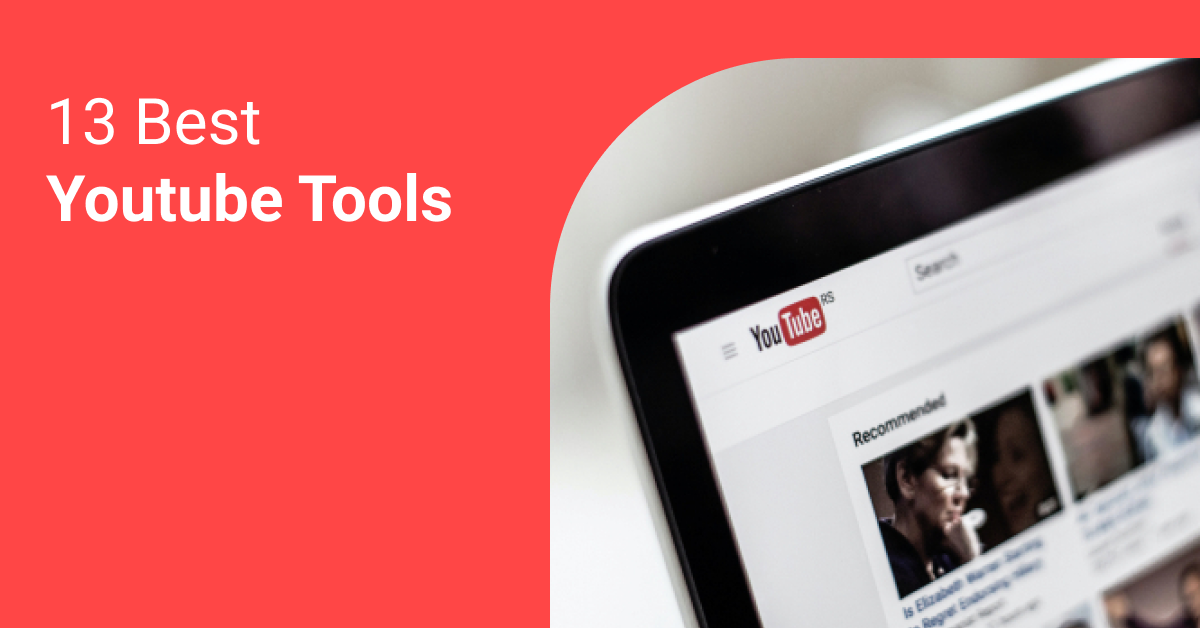 By Whatagraph team in Marketing
Dec 30, 2020 ● 8 min read
Join our newsletter mailing list - over 2000 agencies and marketing specialists already have!